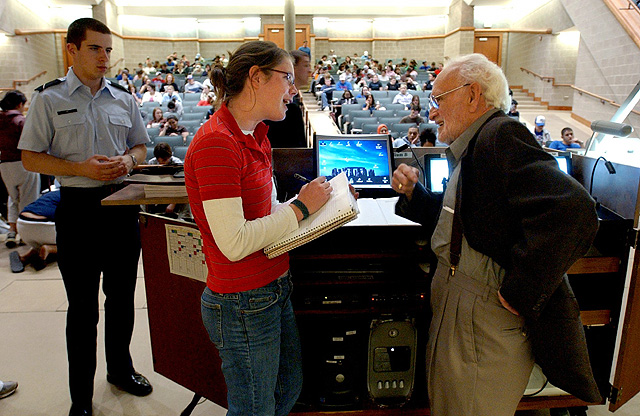 Harry Shaffer was born on August 28, 1919 in Vienna, Austria. He left his homeland in 1938 in response to the annexation of Austria by Germany and emigrated to the United States. He served as a German translator with the U.S. Army during World War II. After the war the G.I. Bill of Rights paid for his education at New York University. Harry was hired by KU in 1956 where he researched and taught in his specialization areas of comparative systems and Soviet economics. He authored numerous scholarly articles and ten popular books on these topics. In his later years Harry taught an introductory economics course to more than 500 non-majors each semester. His affectionate sense of humor and his emphasis on the broader issues of public policy endeared him to generations of students. He was so beloved by his students that they set up a Facebook site, “Harry Shaffer Is the Man!” At the time of his death on November 3, 2009, this site still had about 700 fans.
Harry Shaffer was committed to social justice, civil rights, and equal treatment of all people. He taught at the University of Alabama for six years prior to resigning and taking a job at KU. In 1956 Autherine Lucy became the first black woman to be admitted to the University of Alabama. Her admission caused widespread student protest and the university subsequently expelled her. As a matter of principle, Harry along with 28 other Alabama faculty resigned in protest. After arriving in Lawrence, Harry led a desegregation advocacy group to desegregate the city’s public swimming pool. He later would march in protest of the Vietnam War and subsequently the war in Iraq. He would frequently write letters to the editor of the local paper to express his views on various issues of social injustice. Harry saw social issues through a moral lens, not just an economic lens.
It is with these things in mind that the Harry Shaffer Memorial Fund is being established. The Harry Shaffer Memorial Fund will serve as an endowment that will support activities consistent with the Fund’s dual objectives of assisting those in need in their pursuit of a college degree and promoting Harry’s commitment to social justice, civil rights, and equal treatment of all people.

THANKS TO THE GIFT OF A GENEROUS DONOR AND DEAR FRIEND OF HARRY SHAFFER EVERY SINGLE DOLLAR DONATED TO THIS MEMORIAL FUND WILL BE MATCHED DOLLAR FOR DOLLAR UP TO $50,000! THIS MEANS THAT YOUR GIFT WILL BE DOUBLED! 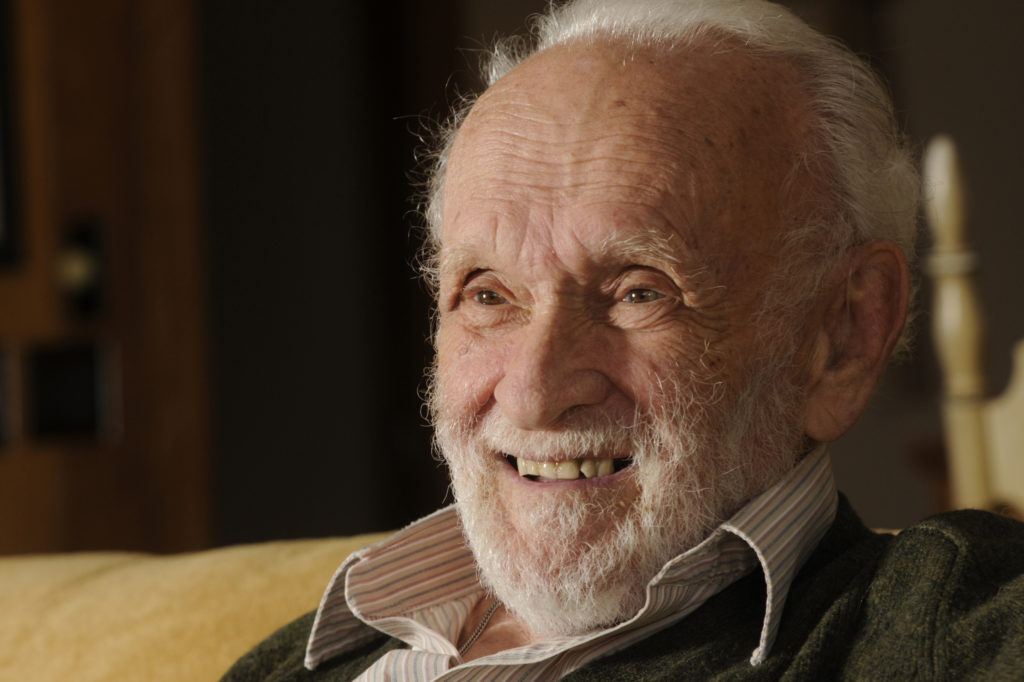